FREE SHIPPING ON ORDERS OVER $50 - AUS ONLY

No products in the cart.

WHAT ARE YOU LOOKING FOR? Can you feel the love tonight on the Lion King red carpet? 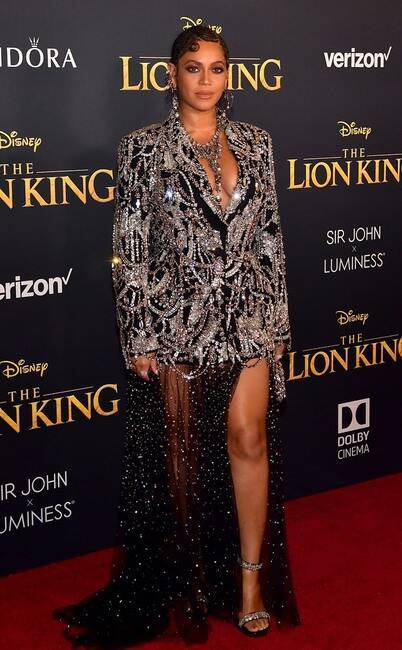 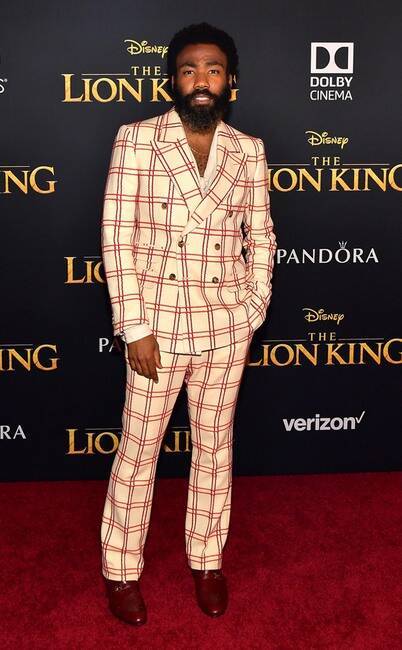 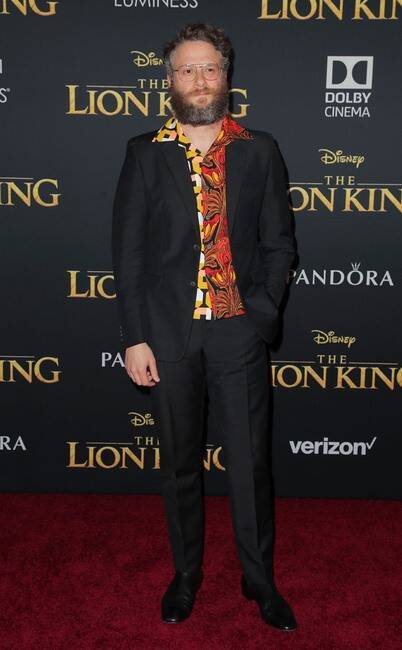 The star-studded cast came together for the world premiere of the highly-anticipated live-action film. Beyoncé, Donald Glover and the rest of the talented ensemble walked the red carpet in glamorous designer items while stopping for the occasional photo.

Fans have just a few days left until they can head to the theatre to see the stars in action, but the Lion King stars are promising that it will be worth the wait. In a recent interview, Billy Eichner and Seth Rogen, who voice Timon and Pumbaa respectively, said that director Jon Favreau revived the classic movie in a way that nods to the original while "[making] it our own."

And Rogen assures that he and Billy do an amazing job with the fan-favourite "Hakuna Matata." He joked, "Eventually the anxiety wears off, but that's a big one to take on."

For now, Disney fanatics can listen to the track "Spirit" from the The Lion King: The Gift album, which is produced by the Queen Bey herself. The complete album is set to be released on July 19. 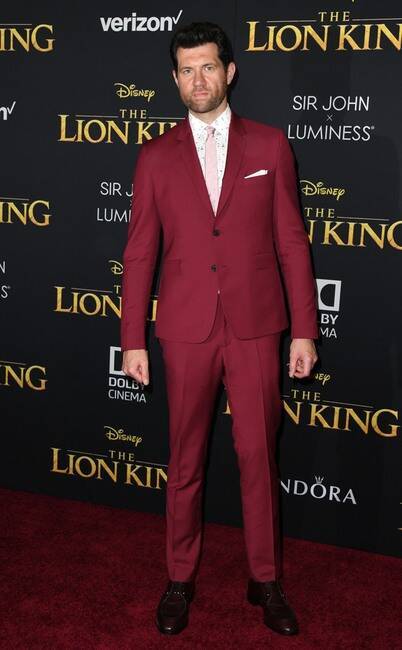 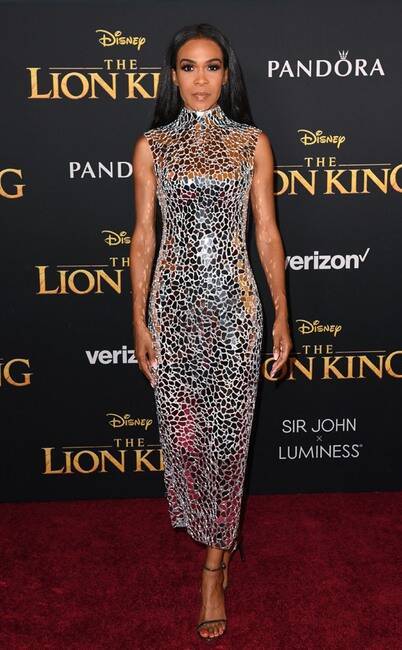 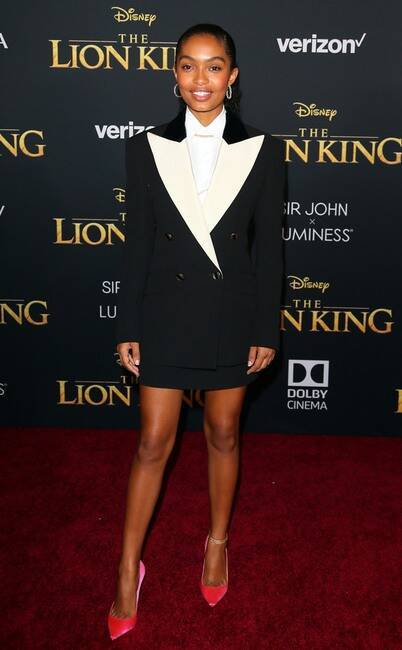 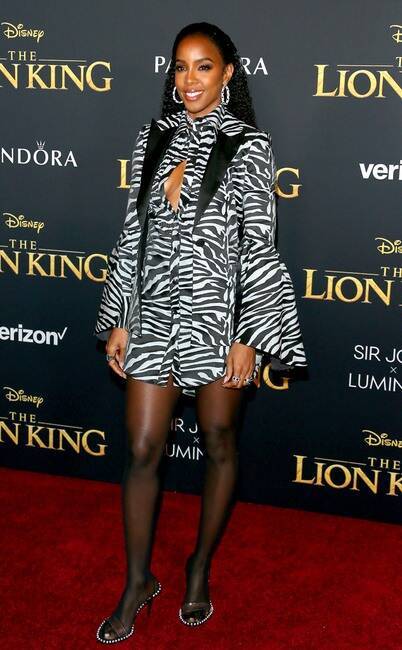 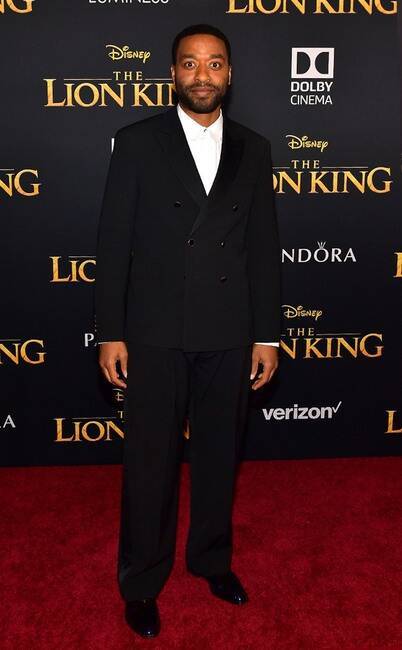 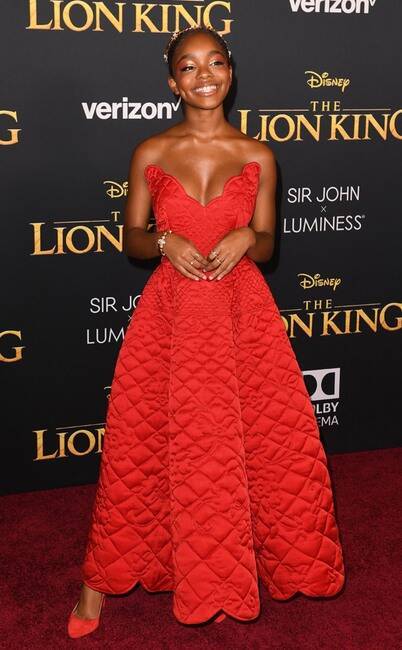 Please login and you will add product to your wishlist

SIGN IN REGISTER
Added to cart successfully!
Qty:
Price:
There are 0 items
in your cart

CONTINUE SHOPPING
View Cart
I agree with terms and conditions