FREE SHIPPING ON ORDERS OVER $50 - AUS ONLY*

No products in the cart.

WHAT ARE YOU LOOKING FOR?

INTERNATIONAL FESTIVALS YOU MUST NOT MISS We all know Splendour in the Grass and Coachella, but there are many more amazing festivals around the world that bring thousands of people from all backgrounds together for one purpose: to celebrate music, arts and culture. We're adding these festivals from around the world to our bucket list. Which one do you want to go to? 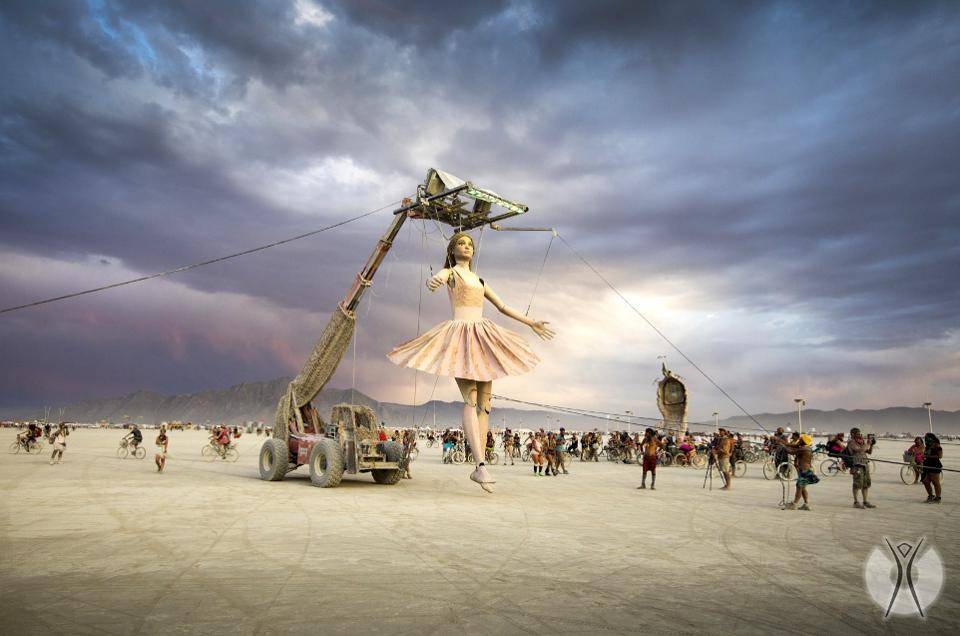 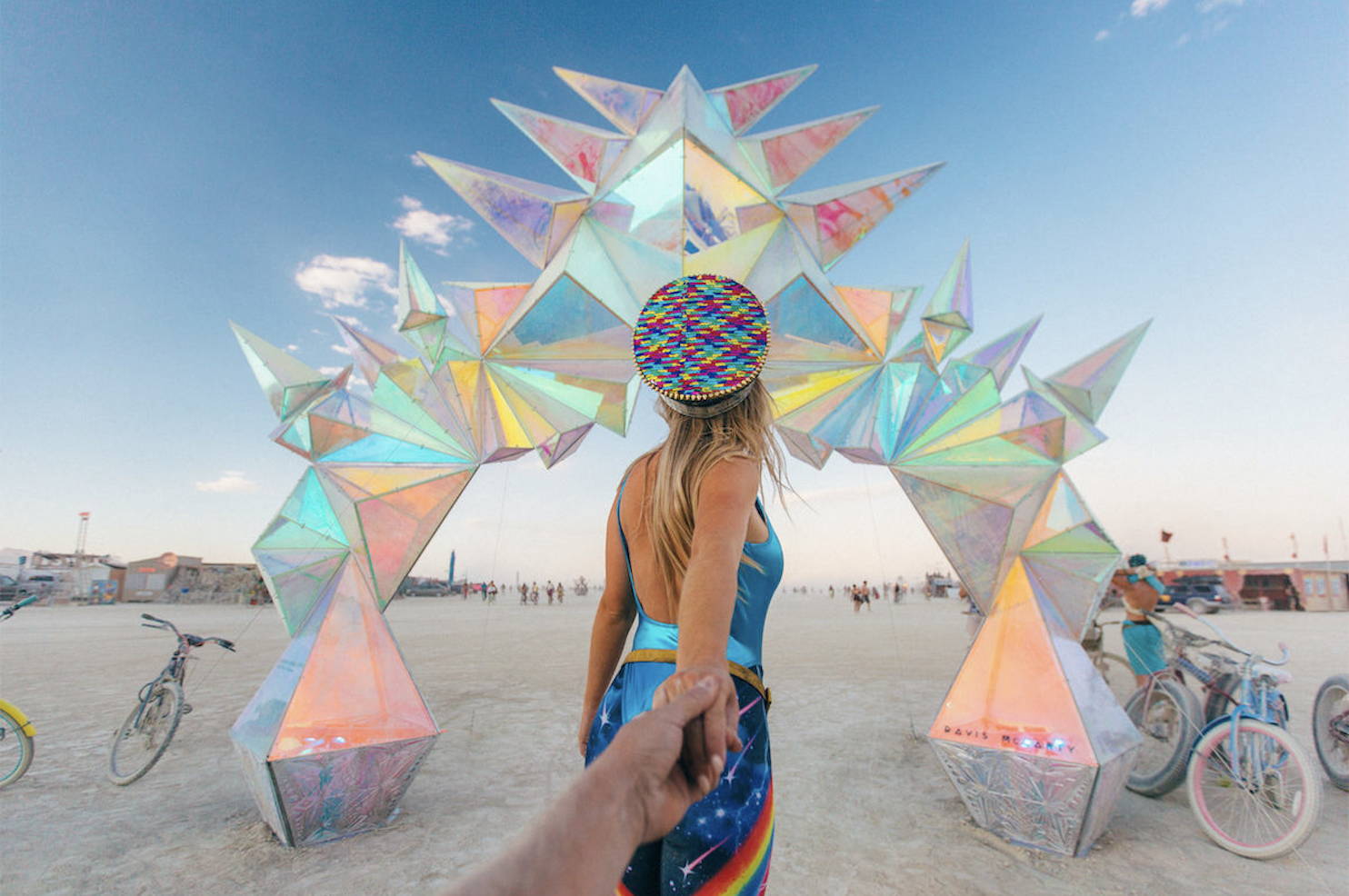 Burning Man started in 1986, when two friends assembled a 8-foot tall makeshift wooden figure and dragged it a beach and lit it on fire. A curious crowd of around 20 people watched it burn, and one of the world’s weirdest, wildest parties was born.

From those humble beginnings, the Man grew (hitting 105 feet in 2014), as did the number of attendees (nearly 70,000 in 2017). Once an intimate gathering of friends and family, the festival is now an arty, apocalyptic homage to the wonder of self-expression, attracting a tight-knit community of bohemians and misfits from all around the world. It’s part Mad Max, part Survivor, and part Comic-Con (see: crazy costumes and festival outfits), with an emphasis on experimental creativity, cooperation, and civic responsibility.

It takes place from the last Sunday in August to Labor Day. And after the man is burned in the climactic culmination, the entire “city in the desert” disappears without a trace. 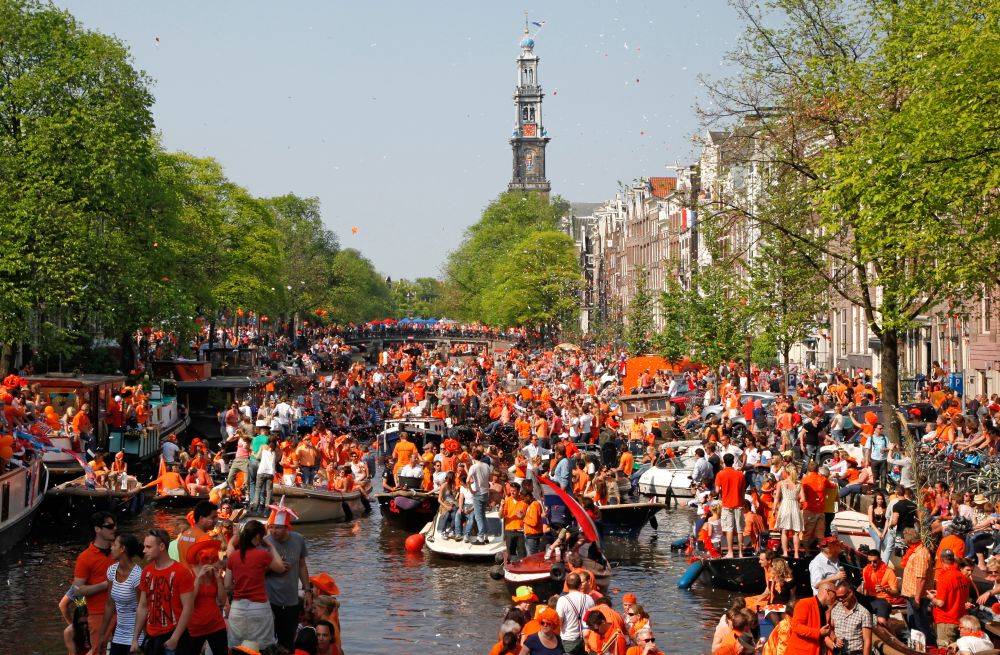 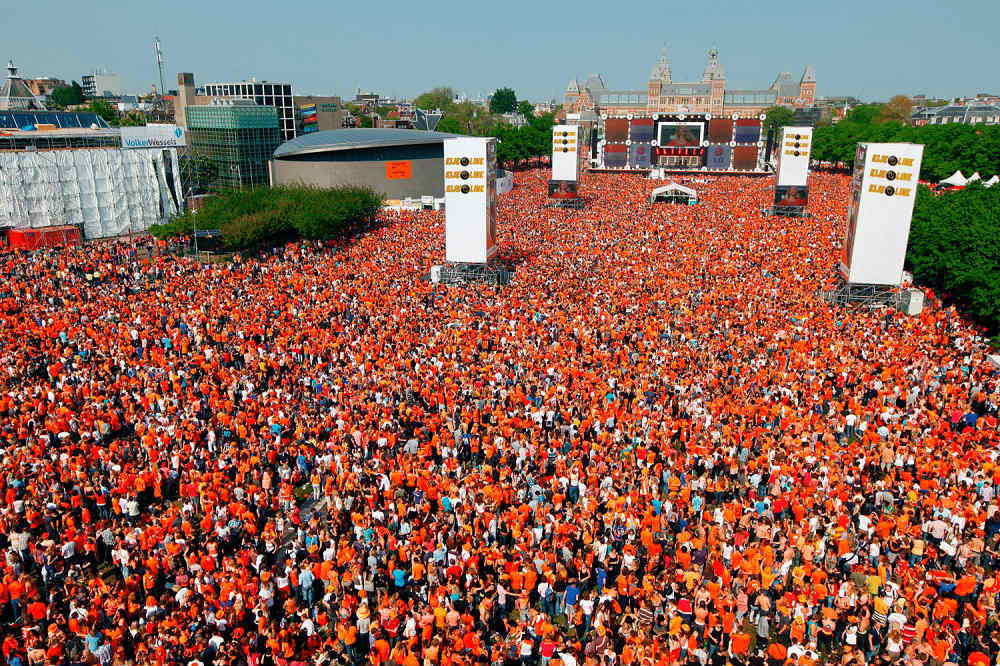 Who doesn’t love a crazy street party? Especially when it comes with booze, boats and banging music? King’s Day is by far the biggest and best day on the Amsterdam calendar. On the 27th April, over a million party-goers from the Netherlands and beyond will head to Amsterdam to celebrate the King’s birthday in Dutch style.

With concerts, market stalls and parties on pretty much every boat cruising the canals, it’s no wonder people come from all over to join the fun. 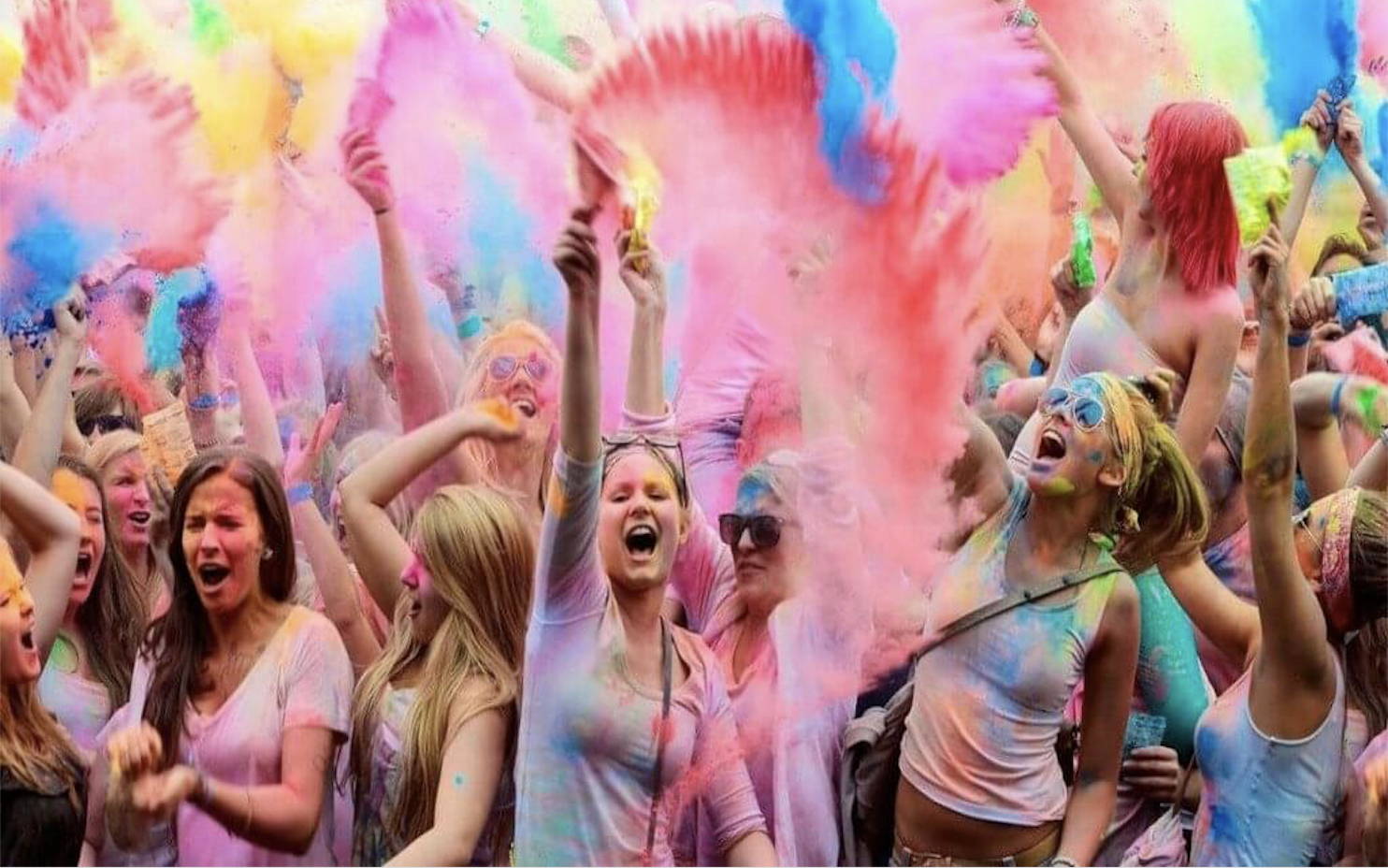 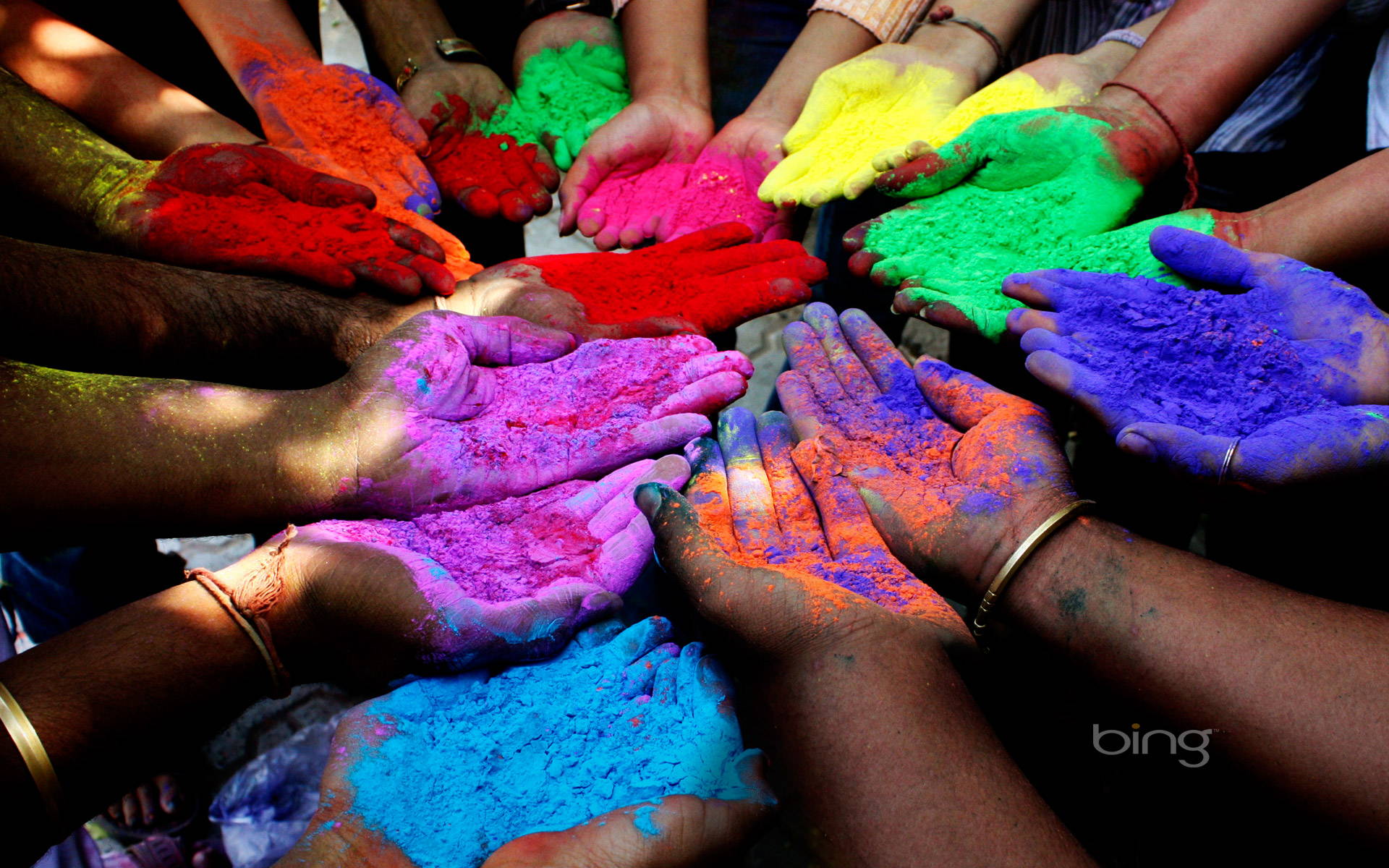 This Hindu religious spring festival is also known as the festival of colours or the festival of love. It begins with a Holika bonfire the night before the main event, where people sing and dance. The next morning, the carnival of colours literally paints the town. Participants throw dry powder and coloured water on each other, with water guns and coloured, water-filled balloons adding to the rainbow-mayhem magic. 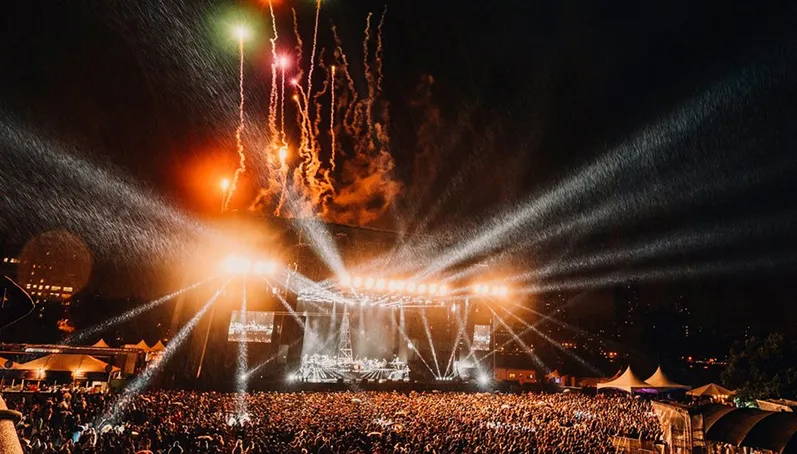 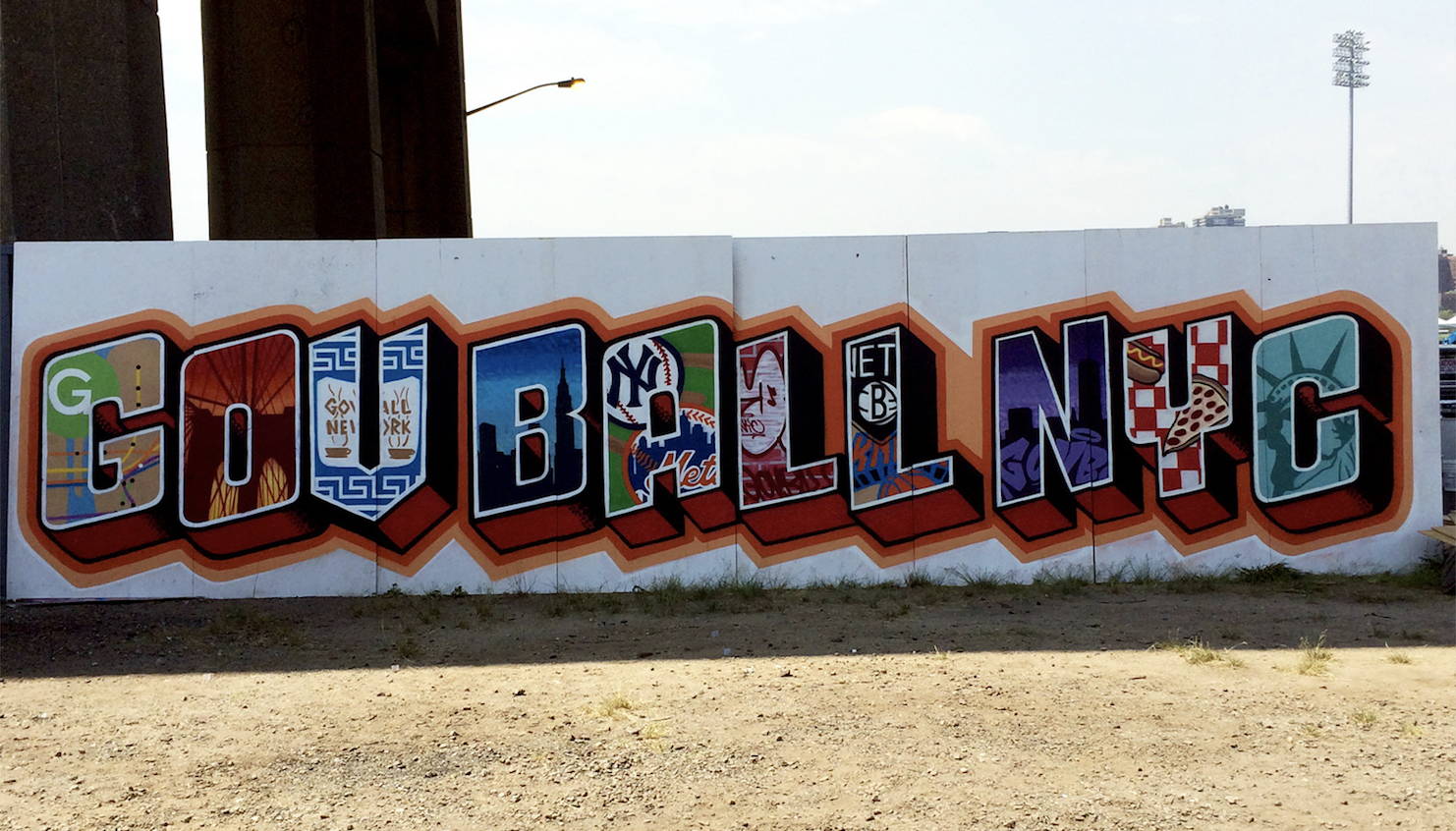 There’s something very non-New York about music festivals. From the combo-platter concept (which is sort of like having a mall in the middle of a city brimming with retailers) to the largely suburban fans to the location (which usually ends up being Randall’s Island, an uninhabited way-station in the middle of the East River), music festivals have faced many challenges in the city. Yet for the past nine years Governors Ball has proved the exception to the rule, and it ultimately has delivered in the category that really matters: the music.

And like most large-scale festivals, the lineup of this year’s Gov Ball on Randall’s Island featured something for nearly everyone. From the oddball artistry of Tyler, the Creator, to the symphonic indie rock of Florence + the Machine, from the streetwise poetry of Nas to the country-pop swagger of Kacey Musgraves, the festival is a true melting pot of cultures, styles and sounds. 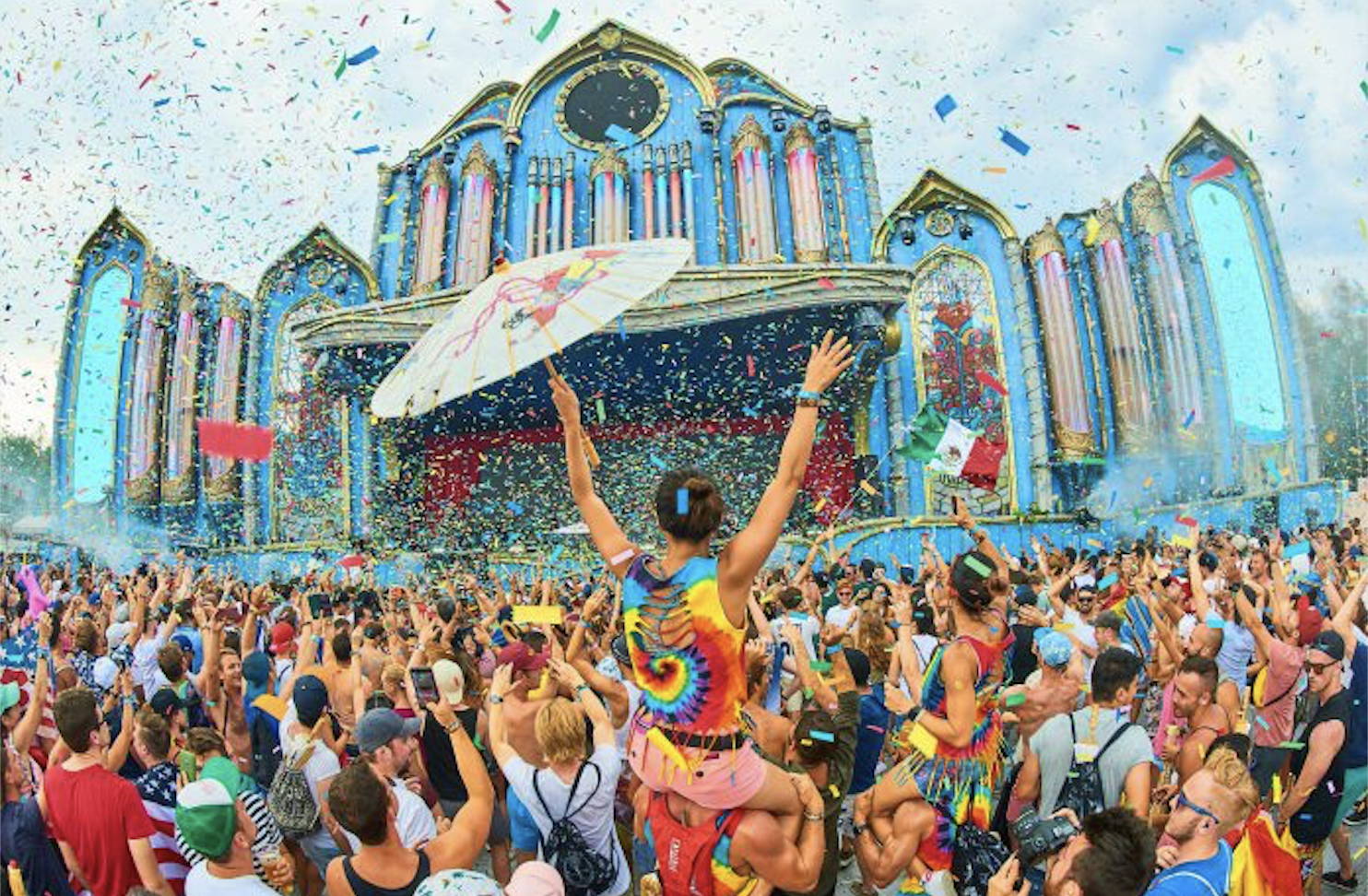 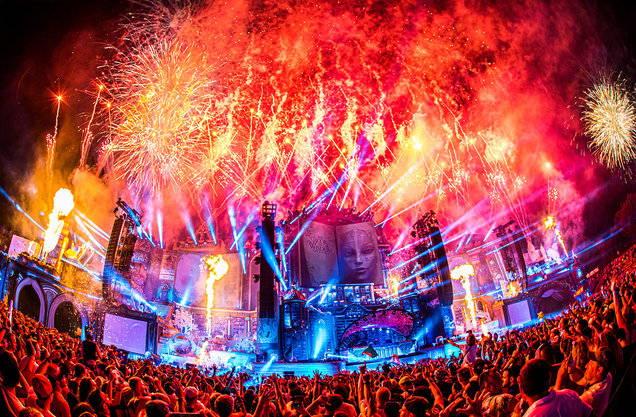 Tomorrowland is more than just a music festival. It is an adult playground with an entire theatrical production. It is well known for its incredible lineup, mind-blowing sets, over the top magical scenery and the incredible firework and laser shows. 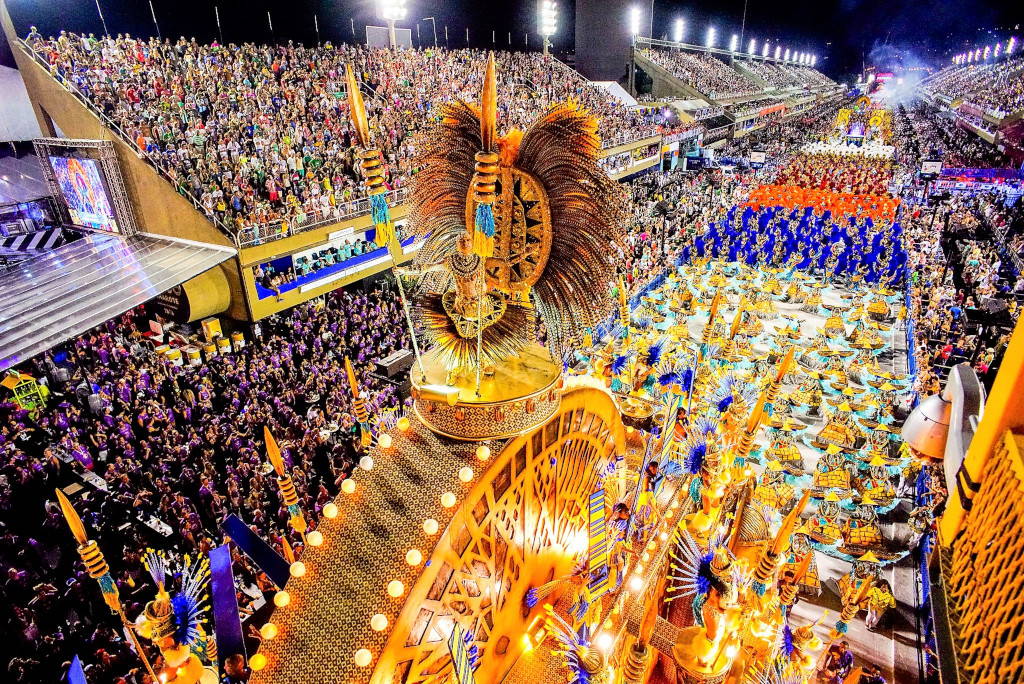 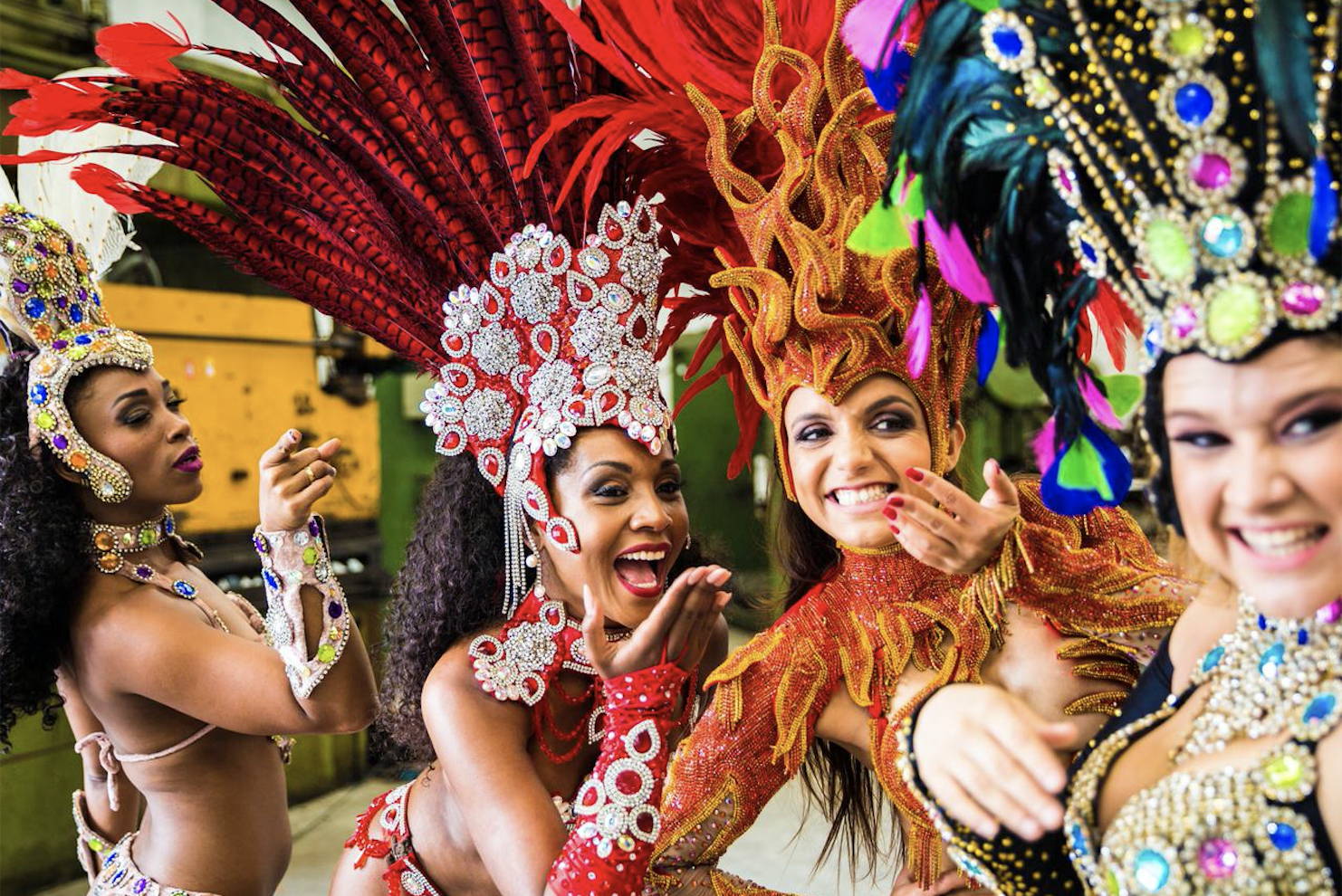 Arguably the biggest festival in the world (not to mention its wildest party), Carnival is widely considered “the greatest show on Earth.” The event attracts nearly 5 million people each year.

Historically, Carnival is a religious celebration. The Brazil festival takes place over the 5 days preceding the Catholic season of Lent, which starts 40 days before Easter. It also coincides with the end of the long, brutally hot Brazilian summer. Picture 5 million people who’ve been baking in the heat for months, preparing to give up the things they love for 40 days, set loose in a city filled with lively music and half-naked dancers shaking what their mama gave them.

Yeah, it’s that crazy. And colourful, thanks to creative costumes worn by the 70+ samba schools (each representing a different neighbourhood) who compete for cash and national fame. It culminates in a rowdy, raucous 2-night extravaganza at Rio’s remarkable Sambadrome, where 90,000+ spectators pay top dollar to watch the top 12 samba schools compete for the grand prize.

Please login and you will add product to your wishlist

SIGN IN REGISTER
Added to cart successfully!
Qty:
Price:
There are 0 items
in your cart

CONTINUE SHOPPING
View Cart
I agree with terms and conditions